Salterns Brokerage, the UK’s Sole Importer and Distributer of Sealegs Amphibious Ribs will be exhibiting these New Zealand built craft for the first time at the forthcoming London Boat Show, taking place from 9-18 January 2015 at ExCel, London.

If you live on or near the water, experiencing a Sealegs will be nothing short of life changing.  Sealegs delivers a powerful all-terrain vehicle into a high-speed, ocean going craft – all at the push of a button.

The Sealegs system consists of motorised, retractable and steerable wheels which are fitted to specially designed aluminium boats to provide a fully integrated package. The Sealegs system is powered by an on-board 24hp Honda driven hydraulic power-pack providing a variable speed of 0-10km/h both forward and reverse. A Sealegs boat can be driven from a storage location and into the water – all with the occupants staying in the boat and remaining completely dry! The boat is then used as normal. When approaching the shore the Sealegs powered wheels are lowered to the seabed and drive the boat onto dry land.

Sealegs amphibious marine craft give rescue and patrol organisations unique multi-role capabilities which cannot be performed by any other type of craft.  Can perform critical missions in areas previously considered inaccessible.

Subscribe to our enquiries list and you could be in with the chance of winning FREE membership for a year.  Our free prize draw closes on 1st August 2022 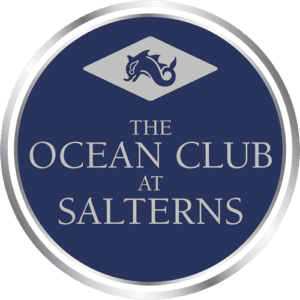